"The eye health of rural children in China is not as good as many would imagine," a leader of a named global lens company ever said.

Experts reported there could be many reasons for this, including strong sunlight, ultraviolet rays, insufficient indoor lighting, and a lack of eye health education.

The time that children in rural and mountainous areas spend on their mobile phones is no less than their counterparts in cities. However, the difference is that many rural children's vision problems cannot be detected and diagnosed in time due to insufficient eye screening and diagnosis as well as a lack of access to eyeglasses.

In some rural regions, glasses are still being refused. Some parents think their children aren't gifted academically and are doomed to become farm workers. They tend to believe that people without glasses have the appearance of qualified laborers.

Other parents may tell their children to wait and decide whether they need glasses if their myopia worsens, or after they start middle school.

Many parents in rural areas are unaware that vision deficit poses severe problems for children if measures are not taken to correct it.

Research has shown that improved vision has more influence on children's studies than family income and parents' education levels. However, many adults are still under the misapprehension that after minors wear glasses, their myopia will deteriorate more rapidly.

Moreover, many children are being cared for by their grandparents, who have a lower awareness of eye health. Usually, grandparents don't control the amount of time children spend on digital products. Financial difficulty also makes it harder for them to afford eyeglasses. 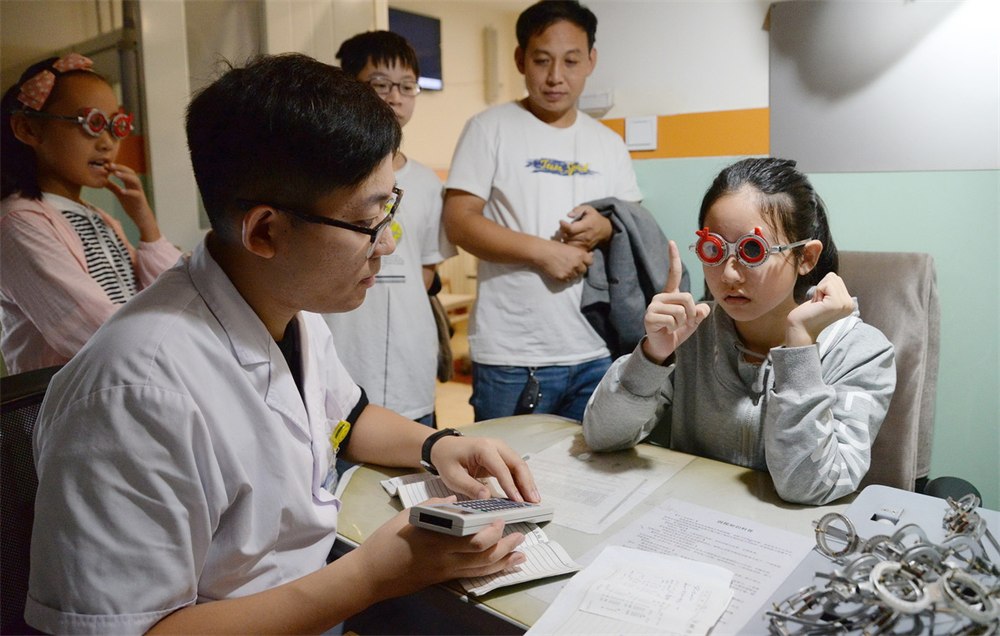 Official data for the past three years show that more than half the minors in our country have myopia.

Since this year, the Ministry of Education and other authorities have released a work plan involving eight measures to prevent and control myopia among minors for the next five years. 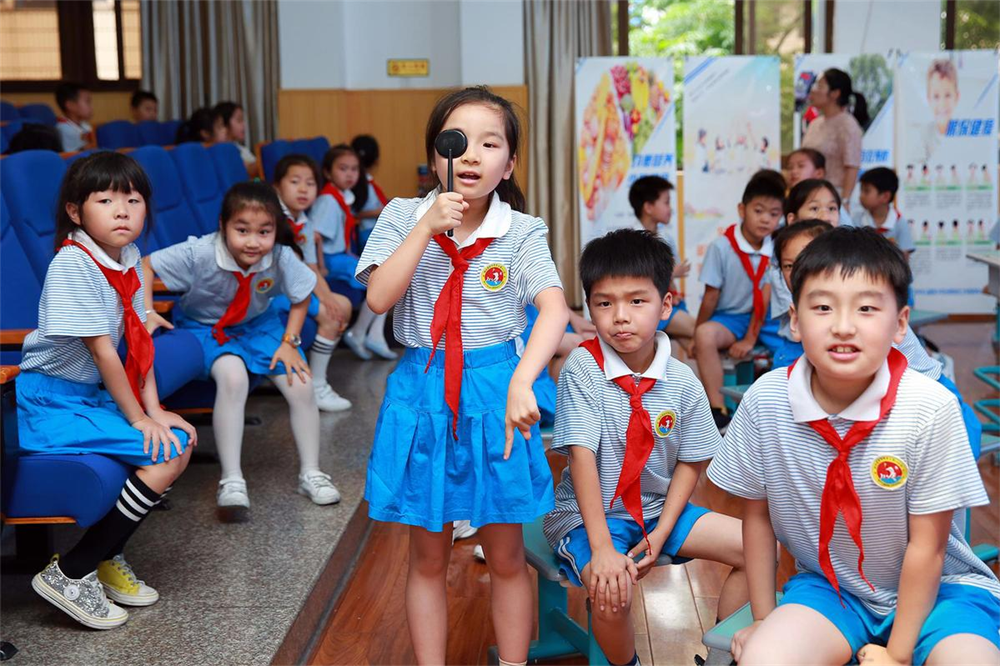